West Virginia’s capital was new to comprehensive planning the way we had become accustomed in Michigan. While they had an old plan, not much had been visioned lately and implementation was mostly in the hands of the Urban Renewal Authority, strong neighborhoods, and local non-profits. The City was eager and collaborative in the entire “Imagine Charleston” process to bring modern planning best practices to a vibrant, diverse city. Partnered with MKSK on the Downtown Plan, LSL Planning led the Comprehensive Plan half of this project. We worked towards building capacity with a 90 member (!) advisory committee, later broken down into technical groups to cover key topics. (2013) 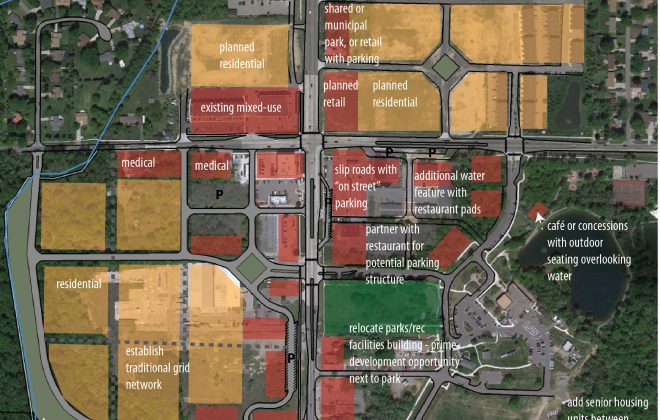 First, the Shelby Township DDA used our team to assist with an implementation plan for… 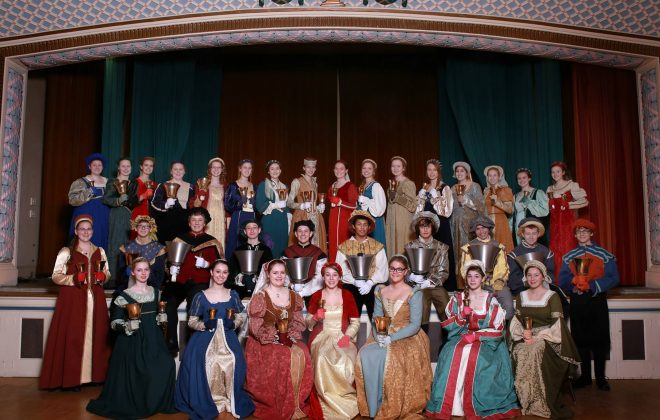 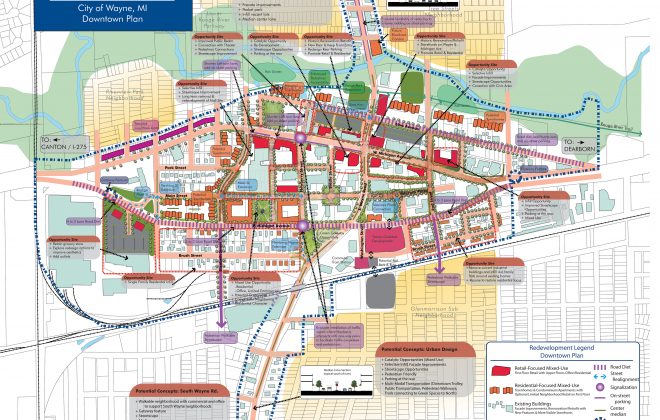 I assisted a team of planners and urban designers with 3D modeling, graphics, and plan… 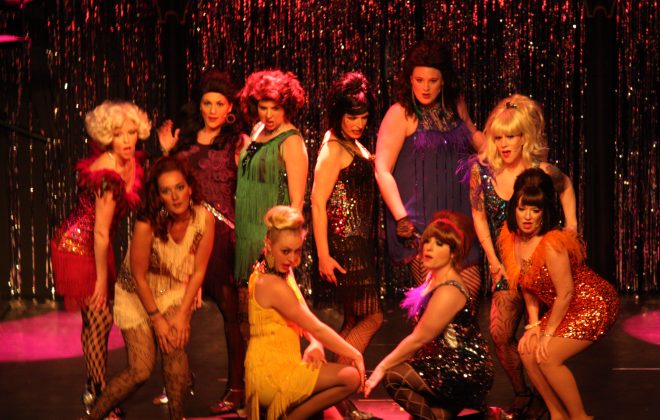 I have costumed entire shows, myself, and helped construct others' designs since 2011. Prime Costumer:…