One of my first tasks at LSL starting in 2008 was to analyze Lansing’s neighborhood character in preparation for the future land use section of the Design Lansing Master Plan (adopted in 2012). That character study (pattern book) directly led to the districts created as part of the citywide form-based code (pending adoption in 2017).

The form-based code was initiated by a colleague and SmithGroupJJR. Upon my colleague’s tragic death, I took over our end of the work, becoming the primary code author within an existing framework established by others. SmithGroupJJR provided the graphics, maps, and continuity stemming from Phase 1 of the code. I revised the Mixed-Use/Commercial districts in Phase 2, and created the Residential, Industrial, and Institutional districts for Phase 3. The Downtown districts were funded through the MEDC RRC Program, and final edits to the code funded by the region’s transit agency working on a more transit-friendly corridor. This mammoth task is finally nearing adoption. View the draft here. 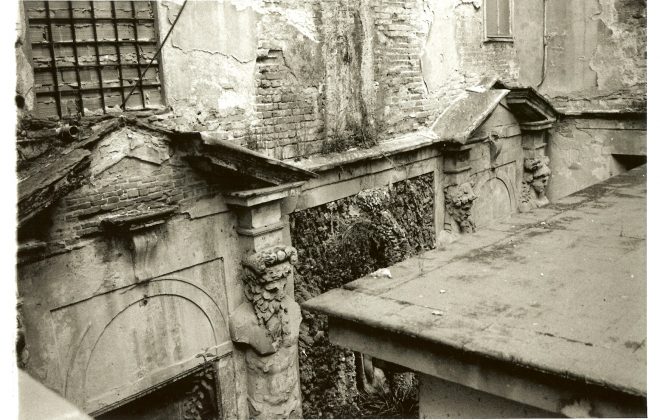 Photos from studying abroad in Florence in 2005. I took photography and history of art… 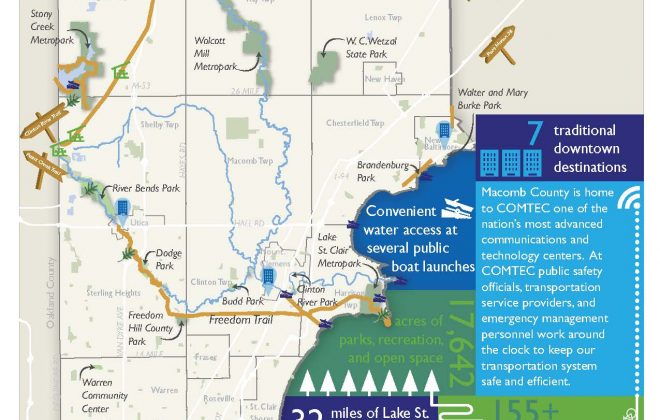 Macomb County worked with LSL Planning to create a county-wide non-motorized plan. I was tasked… 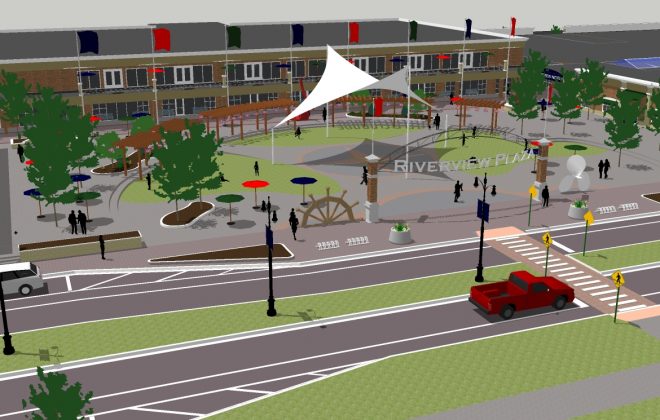 Working for the St. Clair DDA, our team strategized recommendations for the rehabilitation of an…

First, the Shelby Township DDA used our team to assist with an implementation plan for…